For weeks my daughter has been on the hunt to find a costume that represents Queen Isabella from Castile for our Classical Conversations end-of-the-year party. Back in the 1400s, Queen Isabella signed off on Christopher Columbus’s quest to find the New World.

After searching unsuccessfully online for cheap costumes we decided to try Goodwill. Walking up and down the isles, Mackenzie sized up each dress, long skirt and hideous shirt, looking for something we could pass off for fifteenth century royalty. Finally she made her decision. With a couple of scarves to add some color and drape over her shoulders, and some stick on fingernails that were four for a dollar, the outfit was set.

When the cashier rang up our treasures she noticed the seams on the inside of the dress and said, “Hmmm, this dress looks like it was made just for someone.” She looked further and found a tag nestled inside with a name inscribed with black sharpie on it. Kim Peterson, UT Austin.

I smiled at purchasing something homemade, for I can appreciate all the work involved. I said to the cashier, “I bet the owner would be proud to know her custom made dress is now in the hands of a young lady dressing up as Queen Isabella.”

Sitting on the couch later that evening, waiting for the kids to nestle next to me after their shower, I kept thinking about that dress and the lady’s comment –

Made just for someone…

So rise, breaking the dark, piercing the night…You were made to Rise... Danny Gokey

I too am made by Someone and just for Someone.

In the movie Walt Before Mickey, I learned the struggle Walter Disney went through before making his career break through character, Mickey Mouse. According to the movie, at 16 Walt dropped out of high school to join the army, but then was denied entry due to being under age. He later got a job with the Red Cross driving an ambulance. His father was never supportive of his career as a cartoonist and in his young years he went bankrupt, was evicted from his home and lost most of his friends who worked for him due to their paychecks bouncing.

Yet even through all the hardships Walt faced, he couldn’t put his pencil down and call it quits. He had faith to fail and rise again. He never gave up on his dream because he knew he was created to make cartoons.

Isn’t that just the way it is? Suffering is often the gateway by which we discover what we were made for. God knows our hearts and what we need to surrender all to Him.

Ann Voskamp in her book The Broken Way says, “The most crushing lie a life can hold on to is that life is supposed to avoid suffering, avoid loss, avoid anything that breaks. Loss is our very air; we, like the certain spring rains, are always falling toward the waiting earth…”

So what are we made for? Are we Made to Crave as Lysa Terkeurst penned? Are we Born to Win as the movie portrays? Are we made to thrive, rise and love as the songs sing? Absolutely!

However, often times before we win, rise, thrive and love, we – like Walt Disney – actually do the opposite. We lose, we fall, we crave the wrong things, we beg on the streets. But through that suffering – our very air – we find Him. We find we can live abundantly by giving ourselves away. We find we rise by being weak. We win by surrendering. And we love by being connected to the vine. We crave more of Him and less of the world the more we steep our self in His grace.

We may not be born with a made by or made for sticker penned to our back, but if you look closely at the inside stitching, you’ll see, there’s evidence it was custom work. Individual fingerprints, unique personalities, hair of every thickness and texture, all of which doesn’t happen at an assembly line or a mass producing factory. Those characteristics point only to an amazing Creator who had an incredible purpose in mind.

Just like the tag on the inside of Mackenzie’s dress God reminds us we are uniquely made by Him, just for Him.

What has He made YOU to do?

Some scriptures to consider of what He has made and why:

In His hand are the depths of the earth;

The heights of the mountains are His also.

The sea is His, for He made it,

And His hands formed the dry land.

Then, God said, “Let us make man in our image, after our likeness…so God created man in His own image, in the image of God He created him; male and female He created them.” Genesis 1:26, 27

Know that the Lord, He is God!

It is He who made us, and we are His;

We are His people, and the sheep of His pasture.

For you formed my inward parts;

You knitted me together in my mother’s womb.

I praise you, for I am fearfully and wonderfully made.

Wonderful are your works, my soul knows it very well.

My frame was not hidden from you,

When I was being made in secret.

Intricately woven in the depths of the earth.

Your eyes saw my unformed substance;

In your book were written, every one of them,

The days that were formed for me,

When as yet there were none of them

For we are His workmanship,

That we should walk in them.

(Doesn’t that fit beautifully in with what Psalm 139 says? That in His book were written every day of my life, before even one came to be?!)

…everyone who is called by My name,

Whom I created for my Glory,

Whom I formed and made.

…because they exchanged the truth of God for a lie,

And worshipped and served the creature rather than

The Creator, who is blessed forever! Amen. 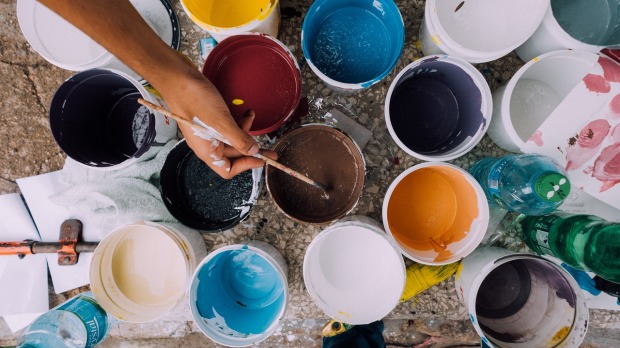 On one hand I wish I had life together and everything figured out. A clean house with a place for everything and everything in its place. But then I think, what fun would that be? It’s in life’s messes I watch my Creator make a masterpiece. He takes my spilled paint, torn fabric and frayed strings of life and weaves in His Redemption and Love and makes it something beautiful. His creativity inspires me to be creative. So watch your step! And thanks for joining me on this messy, creative adventure of life.

One thought on “Made Just For…What?” 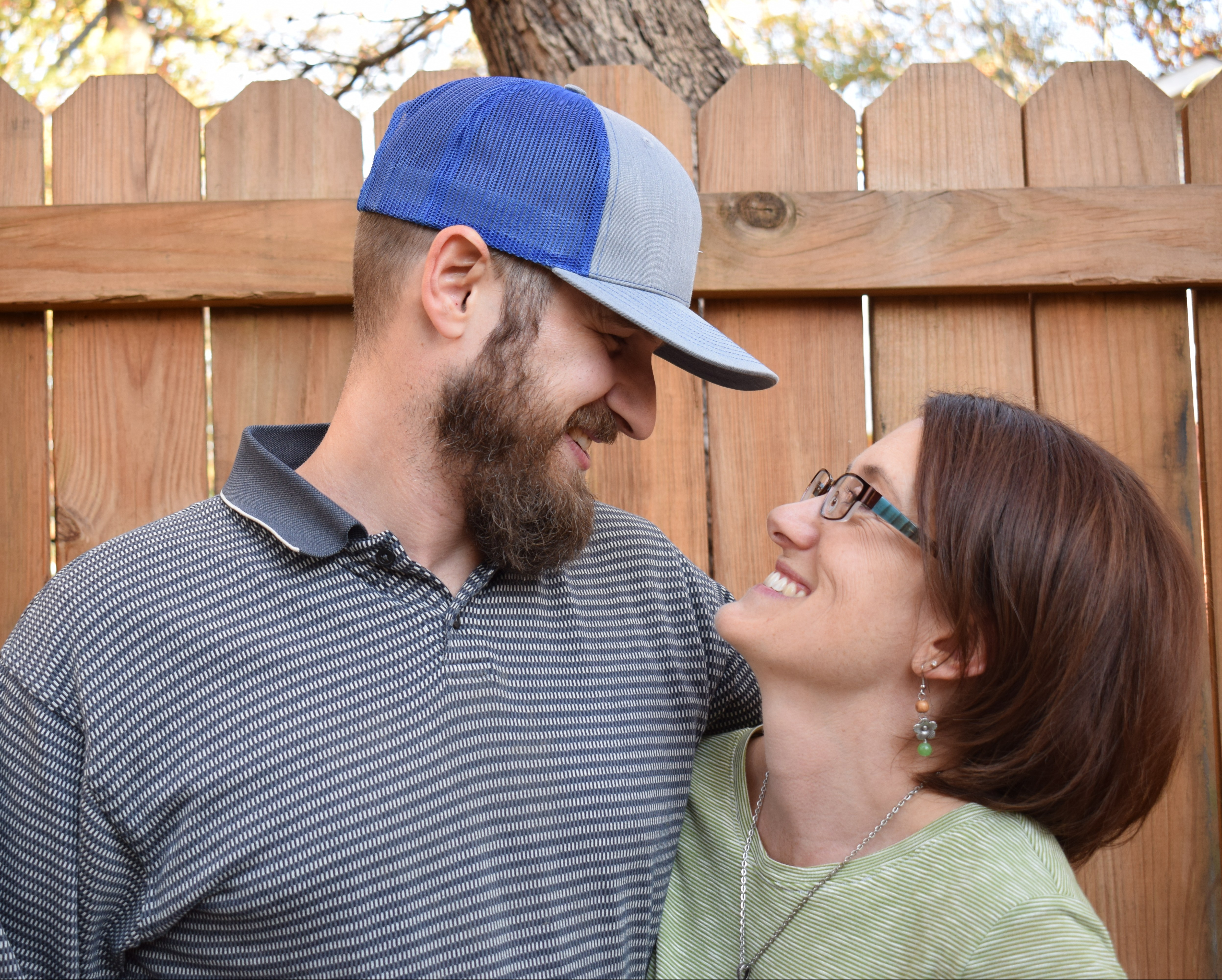